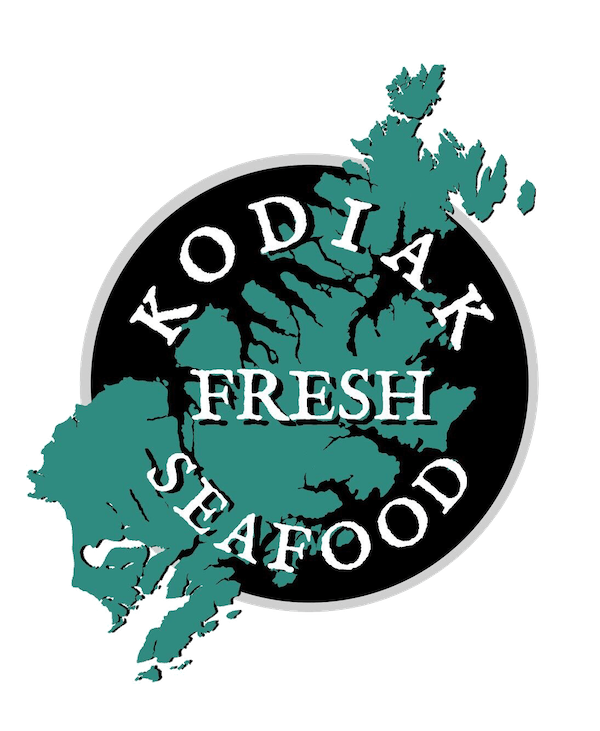 There are also many variations of ceviche with other seafood such as fish and shrimp as well as other ingredients such as cucumbers, corn, and shallots. To speed up the preparation process, you can cook the octopus the day or two before preparing the ceviche. Alternatively, you can also cut up the octopus prior to chilling (you will need gloves because it will be hot!) and the chunks will cool faster than the tentacles would if they were chilled whole.